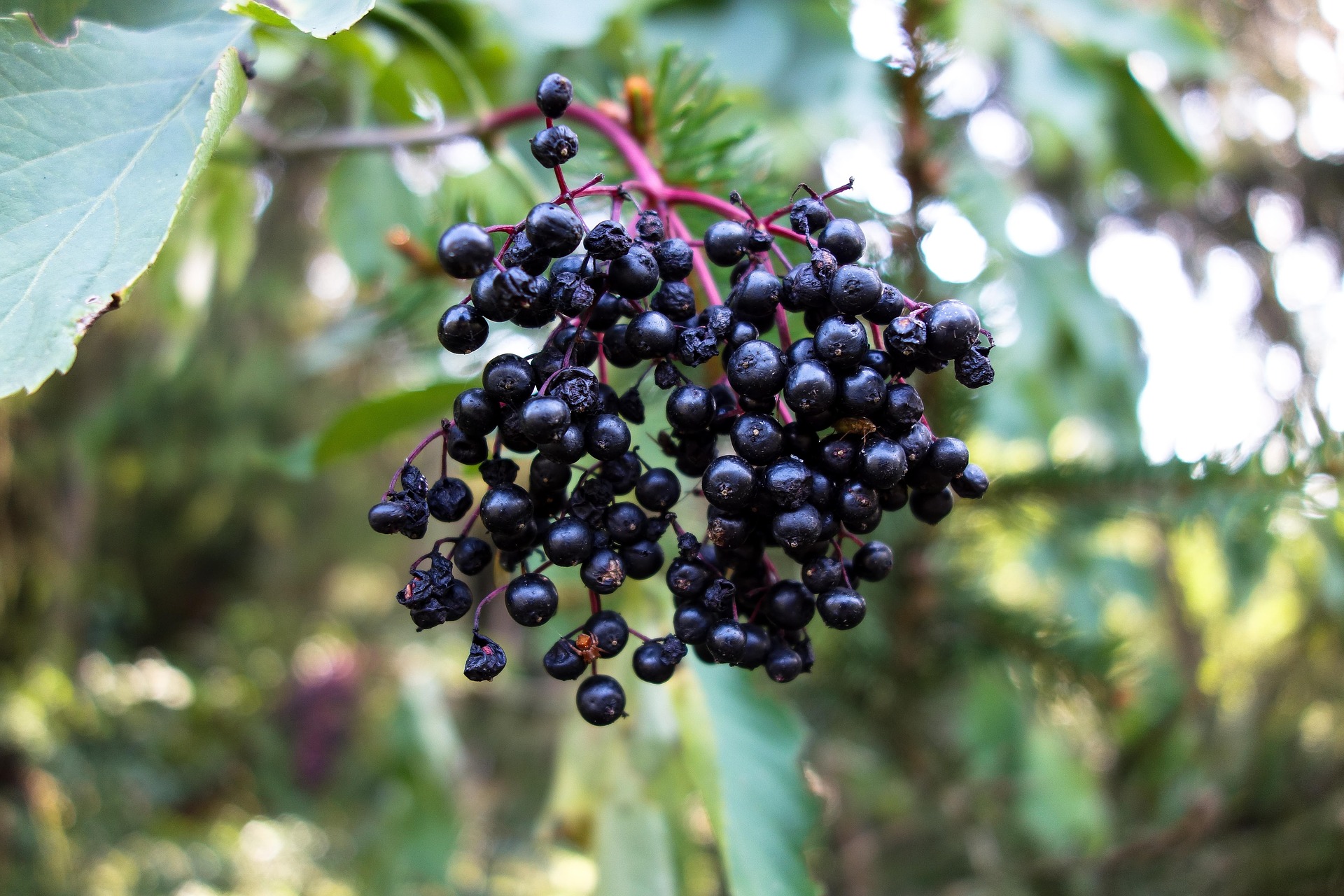 A new scientific perspective on boosting the body's immune system:

Two herbs have taken central stage in Europe and across the ocean for their potent antiviral and  antibacterial properties : Elderberry and Aronia!!! Elderberry, in particular, has been found to contain compounds and benefits that make them superior to other herbs for treating specific conditions and the common flu.

With the rise of new illnesses like the Coronavirus, remedies inspired by nature are more valuable today than ever before. It’s about focusing on prevention as much as on curing sickness and disease. Across dozens of sources and research, there are a handful of herbs that medical professionals, biologists and nutritionists recommend over and over again. These herbs are known for their ability to dry up mucus, drive toxins out of the body, and boost the immune system.

In recent times, elderberry has gained popularity in research and the wider community due to its reported antioxidant, anti-diabetic, anti-inflammatory and immune-modulating, as well as antidepressant properties. These additional constituents and activities make elderberries a likely candidate for beneficial nutritional and/or medical supplementation not only for respiratory, but also for cardiovascular and mental health, all of which may be affected during travel.

In addition to PubMed’s research, University of Missouri scientists have also studied the effects of elderberry juice on cognitive decline for subjects with a high risk for Alzheimer's disease and the use of elderberry extract in preventing and treating prostate cancer.

Many of the flavonoids—chemicals responsible for giving fruits and vegetables their color-in elderberries have antioxidant and anti-inflammatory properties.

The deep, dark purple of the berries and the products made from them can be attributed to the high levels of anthocyanins, a type of flavonoid well regarded for its antioxidant properties. According to nutrition data from the USDA Agricultural Research Service, they contain around three times as much Vitamin C, potassium, and fiber, with nearly six times as much calcium as blueberries, for example.

For centuries European elderberry have been used to help support the body's natural defenses thus making it extremely useful during seasonal change and winter months. 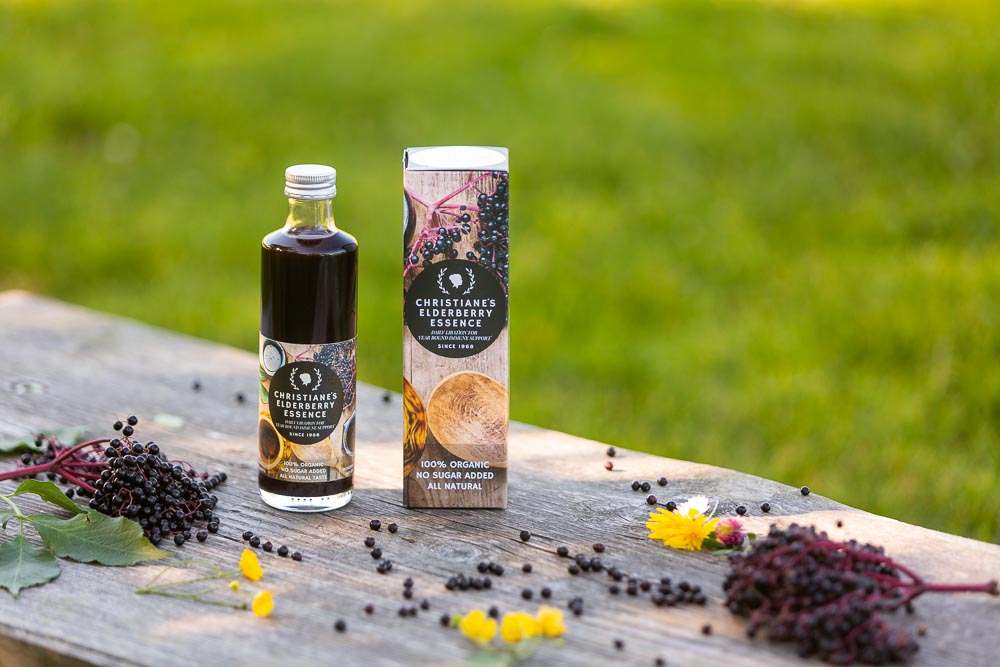 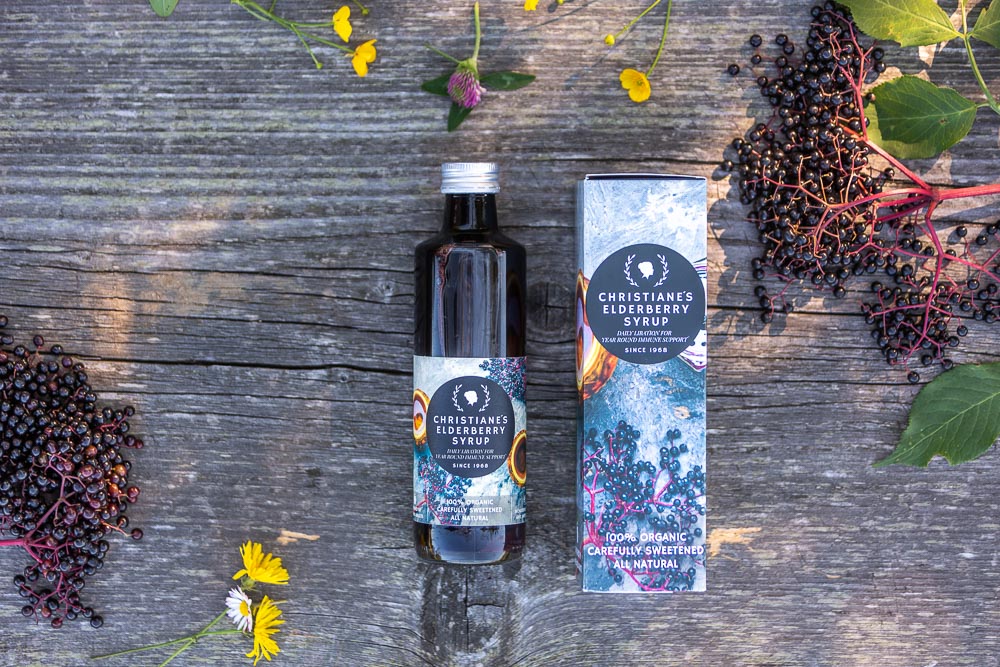 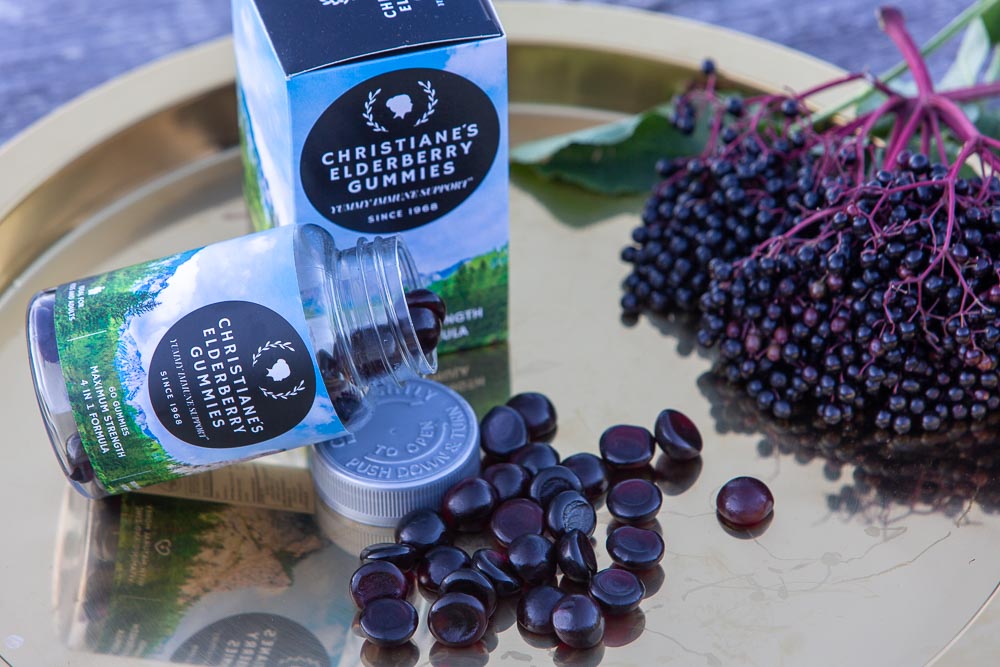 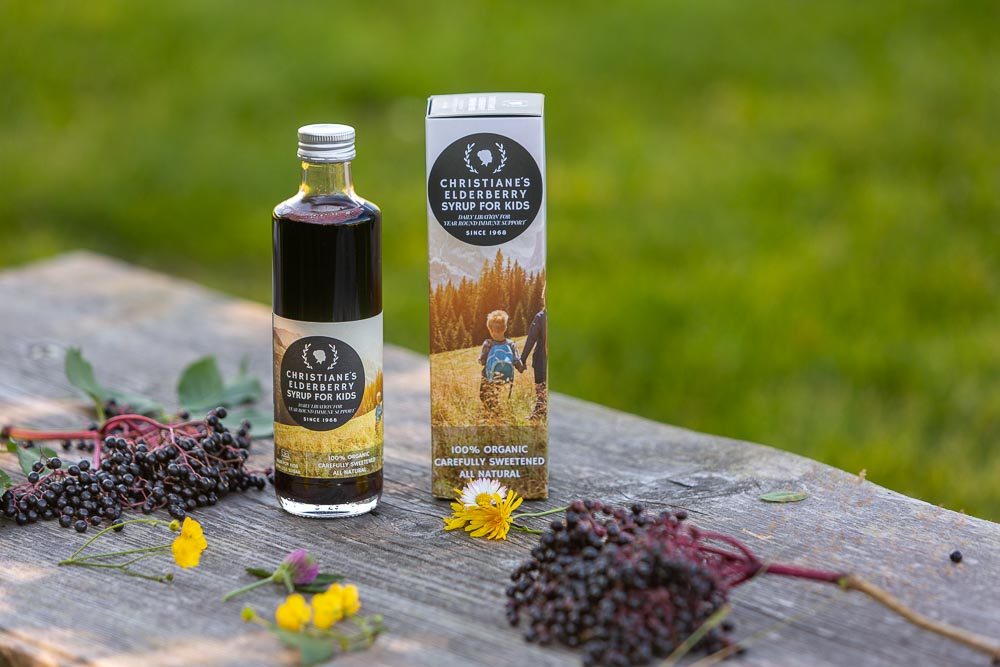